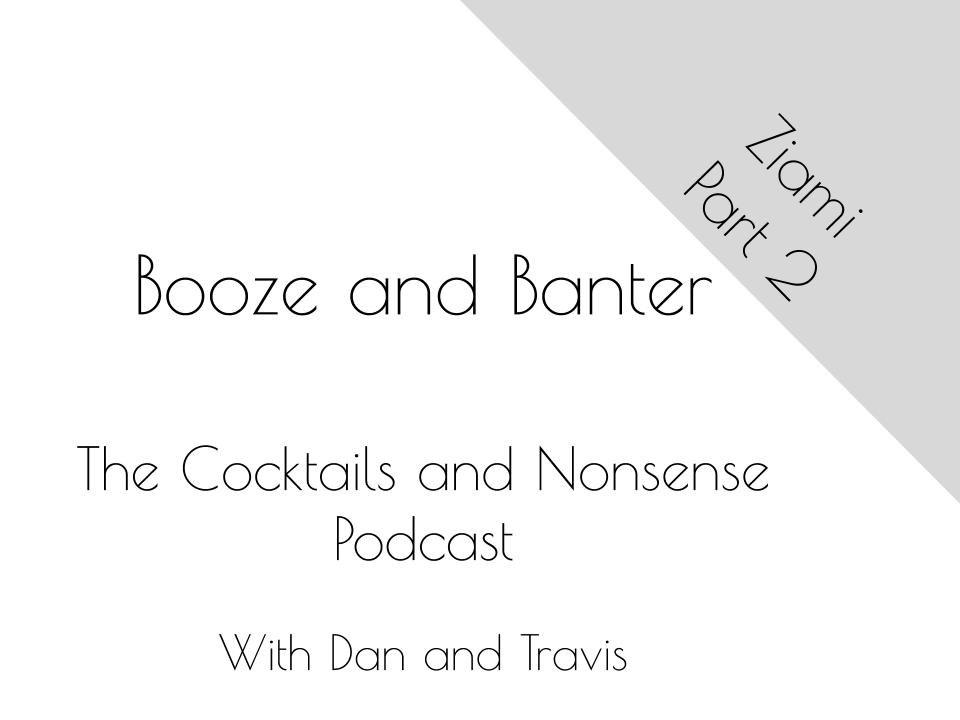 On the heels of a great first episode, if we do say so ourselves, we continue to delve into our currently favorite south Florida Rum producer, Ziami, with our new friend Jon.  The guys start with Dan being a bit of a pain, but we just move on full steam ahead.  On a trip to Florida over the winter holiday, Travis toured the one and only distillery of Ziami rum. This podcast episode consists of samples from two different cocktails created with Ziami rum, the Bright & Sunny and the Ziami classic. After enjoying some cocktails, the guys go on to discuss different variations of these drinks as well as fun facts about the liquors and different ways that listeners can add a personal touch to these cocktails at home.

The Bright and Sunny 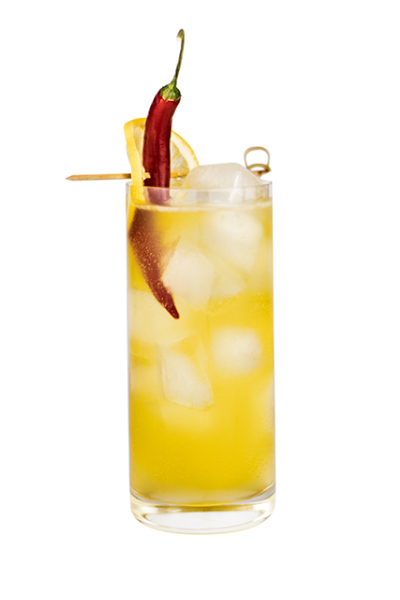 First things first- the podcast starts out with samples of the Bright & Sunny cocktail. Mixed with 1.5 ounces of Ziami Platinum Rum, 3.5 ounces of ginger beer, half an ounce of chili liquor,, and a splash of lemon. Travis goes rouge as always and doesn’t use the recommended type of liquor in the “Bright and Sunny” and instead uses a Mango and  Habanero liquor by a German company called Deheck. 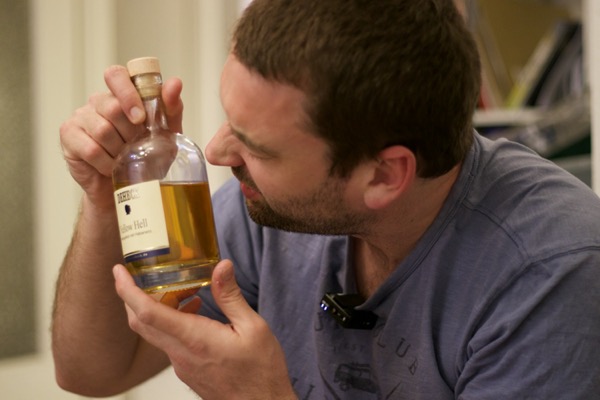 Everyone agrees that this is their new favorite cocktail, but be careful it will put you on your ass if you have too many.  This is both Dan and Jon’s first chili liquor. We don't know if a German chili liquor is the best representation.  Maybe we will stick to the recipe next time and use Ancho Reyes Ancho Chile Liqueur.  But we could always up the game by shaking a couple of slivers of bird's eye chili into the cocktail like we do with The Nero. 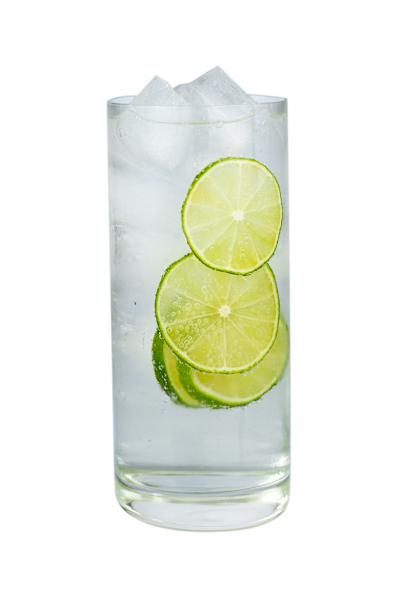 The next cocktail, the Ziami Classic, is a choose your own adventure according to Travis with each person deciding how much lime they want.  For this cocktail we used Fever Tree Mediteranean Tonic, because Travis dislikes Indian Tonic still.  A decidedly smooth drink, rum and tonic appeared as a revelation to those who had not yet tried the pairing out on their own, it goes down smooth and can therefore be dangerous. It is dangerous for 2 reasons, one because the rum is so smooth and two because at this point in the evening we in general stop noticing the alcohol.  As always Dan complains about Travis’ stingy pour but Travis is just trying to get Dan to the end of the evening.

While Greek is not a language any of us know we get into the more silly points of Ziami’s Master Distiller, Marvin, and his German and Greek heritage.  We have numerous tangents into Travis’ travel habits, like visiting micro distilleries, drinking, and then trying to film content.  Sense we are in COVID-19 times we get some of our thoughts on the pandemic.  Jon affirms how much of a bitch he isn’t, again.  We also prove that Dan really has no idea about food because he has never cut a chili in his life and doesn’t know what a Scoville (a.k.a a scooby doo according to Dan) Unit is and that he shouldn’t touch himself after cutting chilis up.  “Pinch your panties” and get excited for the next part. 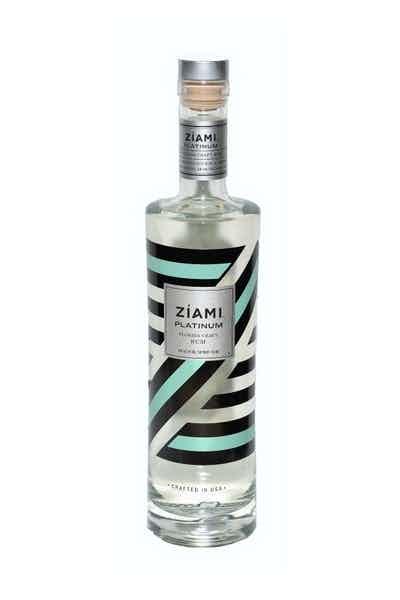 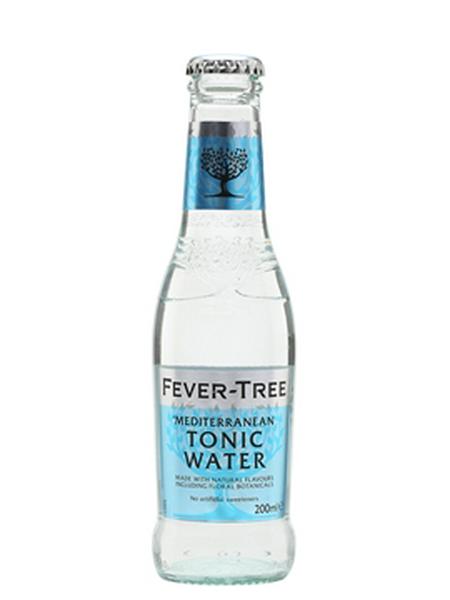