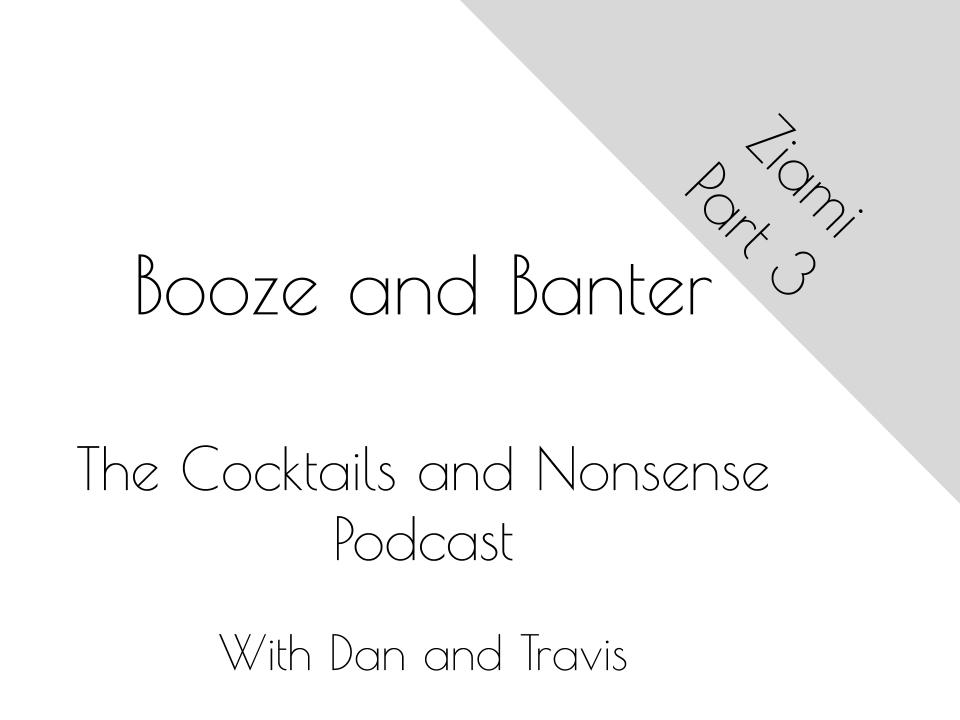 Half way through the Ziami post cast persies and we are going strong with our new friend Jon enjoying Ziami Rum products.  We have moved on from Ziami Rum Platinum to Ziami Rum Ruby Rush, which is a grapefruit flavored rum.  This delightfully pink rum is in fact “perfect for sipping poolside or those times when you just wish you were sitting poolside”. We start off with a Ruby Rush Crush and then move onto the Make Me Blush Ruby Rush. It’s time to unleash the pink. 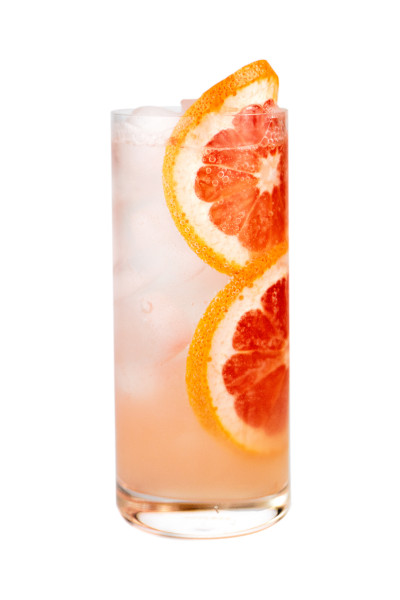 The Ruby Rush Crush, is basically a rum sour, minus the syrup, is super light and refreshing.  Agreed by everyone that they could drink this cocktail all day and not notice the alcohol, which seems to be a theme with Ziami by this point, leading to the question of how long could you be a fan of Ziami and still survive. 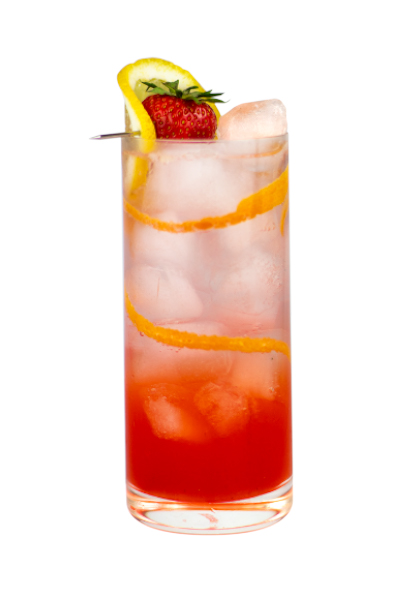 Jon jumps the gun with Dan and so we move on to the Make Me Blush Ruby Rush.  While it is a long name for a cocktail it goes down quick, keeping with the Ziami concept of easy drinking cocktails.  Again basically a Grapefruit Rum Sour, minus the syrup, it is nice and fruity with the strawberries and grapefruit complementing each other and the lemon adding a bit of tartness.  As always Travis complains about something, and in this case it is the muddled strawberries being all mushy and getting in the way.

What Is Club Soda Anyway 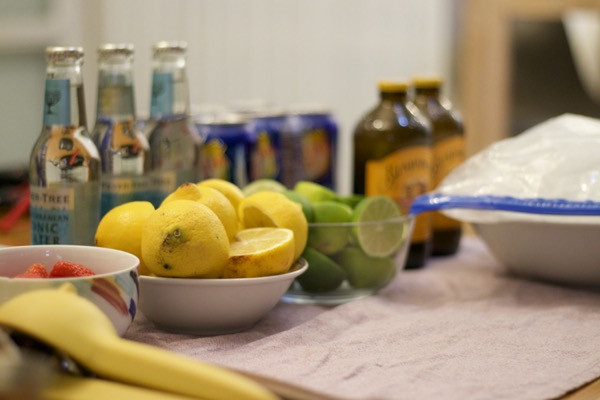 After discussing the finer points of club soda and how it is just distilled water that then they add bubbles back in to, then on top of that they add minerals and well stuff we don’t know about back in, we talk about German bubbly water as a contrast.  Jon is fascinated by his first muddling experience.  But then like a good spy novel there is a twist and Dan goes on a rant about his fascination with Ziami distillery owner Victor who he now believes is a Russian Spy, Travis assures him he could not be less of a spy, but aren’t all the good ones that cunning.

After debunking Dan’s spy fantasy we get onto Jon’s fitness regiment and then basically realize that Dan and Travis are completely lazy.  Proving the point we talk about Travis’ electric skateboard.  Jon proceeds to mansplains skateboarding and the finer points of being a poser to Dan, pointing out that someone with an electric skateboard or that wears Vans but can’t do any tricks is a poser.  Dan proving he is a poser and also strangely safety conscious by discovering that Travis and Jon have no issues not wearing helmets on motorcycles or skateboards respectively.  We end with Dan then proving how unmanly he is by explaining his love for fruity shampoos and Jon telling a great story of running through a field of grass naked, chocolate cheeks and all. 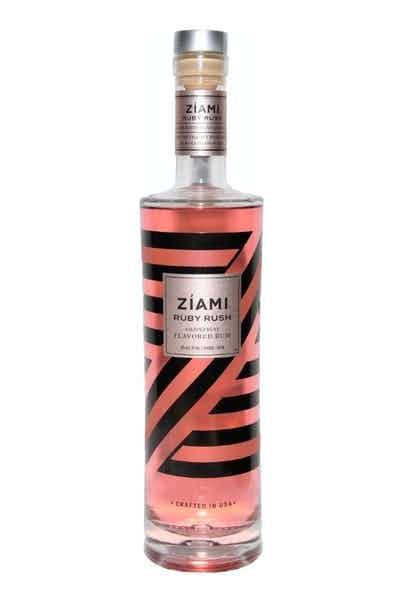 We would like to know what would make the site work for you. Can you help us by writing us a note?