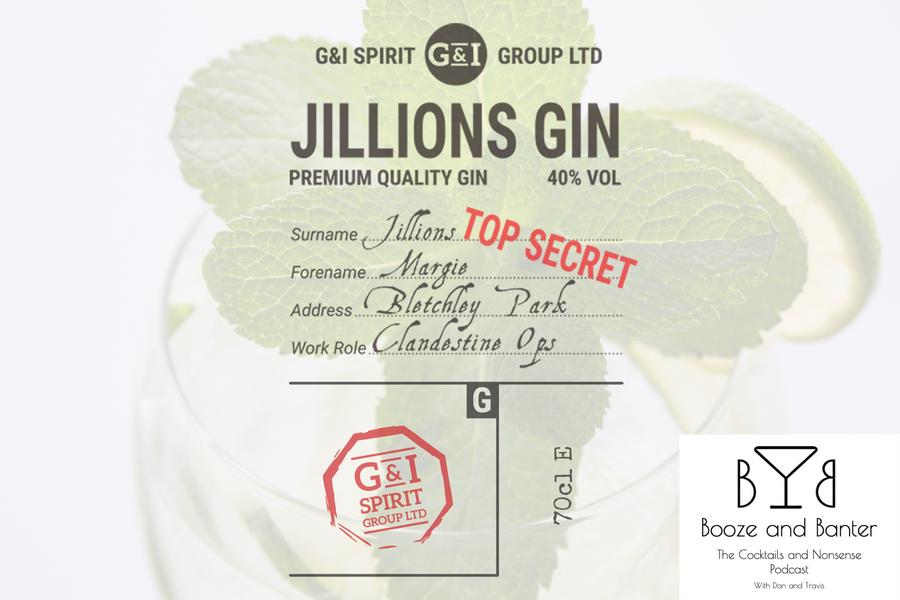 After a long hiatus in Hawaii (I wasn’t in Hawaii), we are back, podcasting the crap out of some bottle of alcohol. Well, this time it wasn’t just one, but six unique vials of goodness that we tasted, reviewed and then critiqued again once they had been synthesized in a shaker full of ice, some liqueur and a splash of fruit juice. Yes, cocktails!!

Not long back, on their marketing quest to find new interested parties, I received an email from a guy named Simon. He seemed pretty proactive in finding new customers, and although we weren’t going to be able to fill any large orders, we did express our desire for free samples in exchange for a podcast review. So he sent some over. Well, once I ordered a full bottle of the “Mis Amigos: Choc & lime” he sent over a whole bottle of vodka and gin, on the house. Life is good.

May I? May you what? Split up the episodes...

As Travis and I have the innate ability to ramble on and spew nonsense, we decided this recording would be slightly different. We’d split it up. So here is part 1. We are sober-ish, intellectual and somewhat insightful. Travis still needs to brush up his vocabulary skills, mistaking the word “voracious” for meaning “aggressive … animalistic”. Please note: it actually doesn’t mean that at all. But mostly we come across as two well-intentioned, mildly educated gentlemen. It goes downhill in parts 2,3 and then by the fourth we are playing a game of Russian man slapping (we weren’t).

We started off with the award-winning 88 Vodka. I had asked Travis to place the bottle in the freezer a few hours prior, alas, he forgot. Nevertheless, it was great. Smoothe, with a little citrus of some kind. We both agreed it had won some award for a reason. Then, after a short (still) water break, we headed on to the 88 Gin. This was the winner of the night for us. When you try a spirit neat and it not only tastes great but also goes down that smoothly, you know you’ve got a winner. We then rounded off part 1 with the Jillions Gin. A tribute to their aunt who had worked for MI5 at Bletchley Park.  A woman that liked a tipple of gin to end a hard day’s work. We liked it, a more traditional gin, but not as much as the 88.