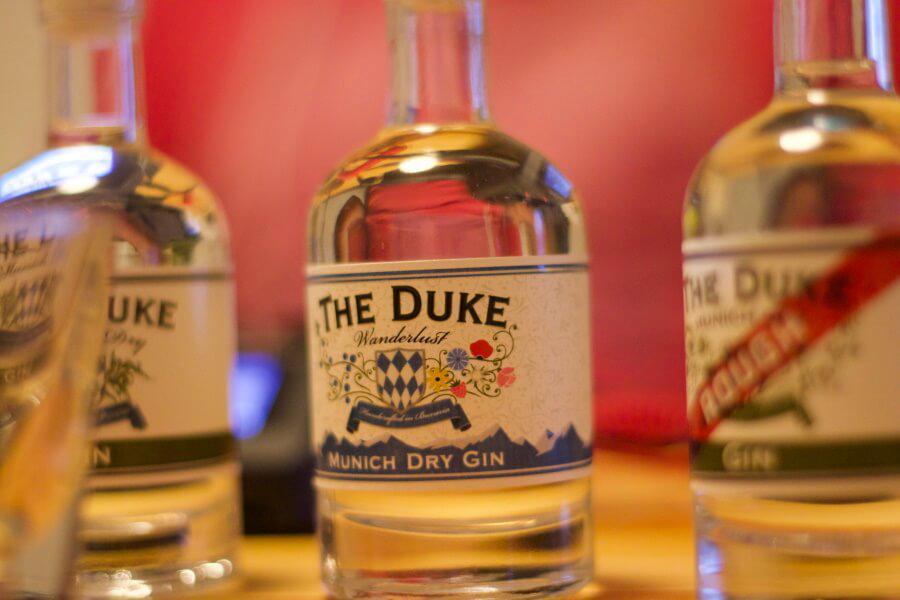 Munich Gin, well… there are three Munich Gins to speak of

This is a podcast that Travis and I have wanted to do for a while. We’ve tried some of The Duke’s Gin before but not their entire collection of spirits and it was about time we did a podcast on it all.

Just over an hour south-southwest of Regensburg, you will run into a quaint old city some know as Munich.

There, you will find a number of sights, such as naked people strolling through the English Gardens, Beer being served on a plate (beer is considered food in Bavaria), an October gathering taking place in September and maybe a lesser-known landmark, The Duke distillery.

The latter currently produce a handful of liquors, three of them Munich Gins.

This is The Duke’s original gin. According to Travis, they use some Bavarian-themed ingredients, such as lederhosen and large-breasted waitresses.

Reading from the back of the bottle, which I like to do every time, it says: “born from the founders’ insatiable desire for juniper spirits”…

Travis has some insatiable desires, but he won’t tell me what they are. If you have an inkling as to what they could be, please contact me.

Furthermore, they use “untreated” juniper berries. What does that mean you don’t ask? well, according to my learned friend, that means “not refined” or “without chemicals”.

If you google “untreated Juniper berries”, The Duke’s website appears 3rd in the list, so it’s possible they just made it up.

To add to those good-ole berries, this Munich gin has 12 other carefully chosen organic herbs.

In fact, you can add hops before or after the distilling process and they will give a different taste to the drink.

Added after distilling and it’s what’s known as a “hopped gin”: bitter and citrusy like an IPA. Added before and the effect is more floral. Well, now you know.

These two gins couldn’t be any more different, especially as one of them has a total of five botanicals (the Rough) and the other (the Wanderlust) approximately 350 different ingredients including raspberries, Edelweiss, coriander and magic mushrooms.

Well, it has a fair few elements appended to the distilling process and in our opinion, it’s fantastic. In fact, of the three plantacious concoctions available from The Duke, this one’s the nearest to a sipping gin as you’ll get.

Some people may say making ginger liqueur is somewhat poncy, I don’t, I think it’s great. Also, The Duke’s Ginger liqueur ain’t like a standard liqueur with an unmanly 15-20% ABV. This one serves neat at 70% proof, which makes it one of the more potent liqueurs available to buy.

Liqueurs differ from liquors due to all the additional flavorings annexed and the fact that they are normally sweetened.

Plus they are goopy and if you spill them on your skin, you remain adhesive for weeks. There is no cure.

To round off our “neat tasting round”, a forming-tradition, whereby Travis fills a shot glass of a chosen spirit and we sample it without another ingredient present.

Sorry, by “fills” a shot glass, what I really mean is that if you were to sneeze into your hand and measure the amount of liquid scattered across it, that would be the measurement in ml poured into my jigger.

We both agreed, though, that this is no “rail” bottle. In truth, all of their spirits would never be found on the rail of any bar. We salute your collection of hand-crafted liquors. Now on to the silly part... 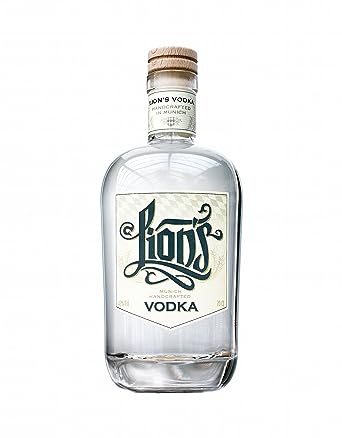 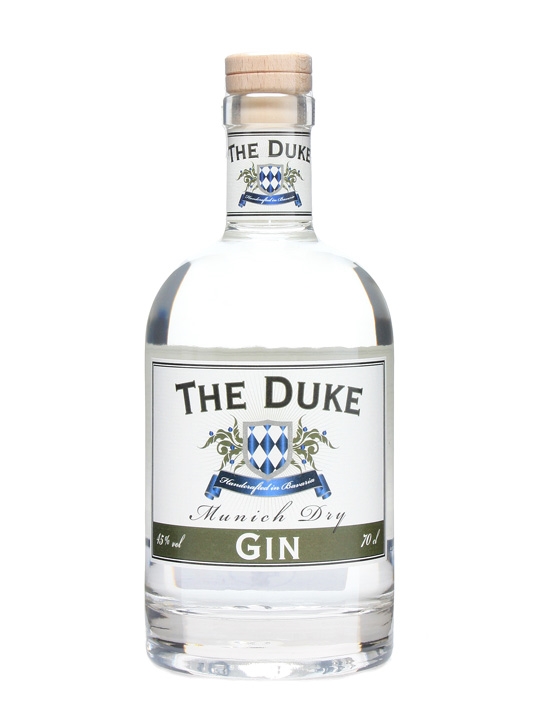 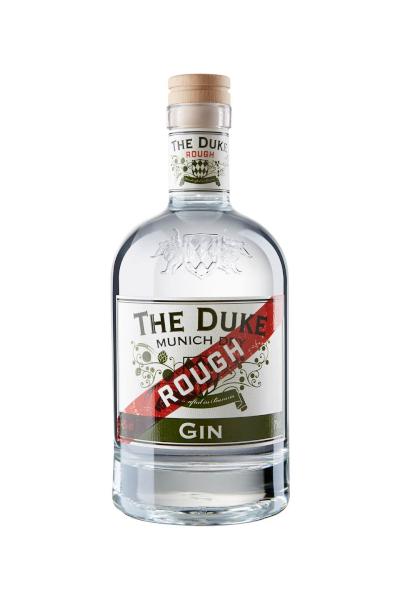 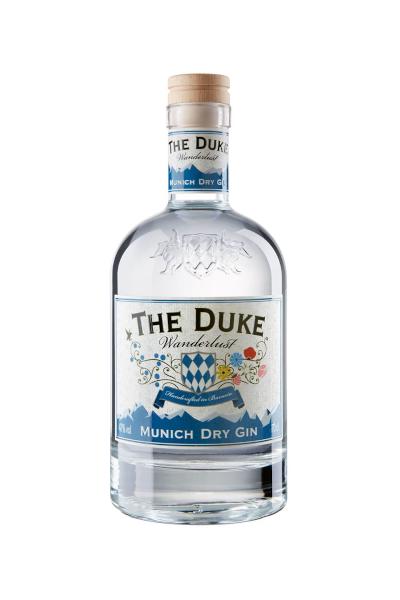